While food is a staple, for survival in its most basic form, good, flavorful food feeds more than just the body—it makes life more pleasurable. One flavoring condiment, in particular, shows it’s a force to be reckoned with when it comes to demand: soy sauce. Based on industry reports, its global demand is worth billions.

How Much Is the Soy Sauce Industry Worth?

The numbers vary slightly between industry reports, but the consensus is the same: soy sauce is a massively in-demand condiment.

According to Research and Markets, its market value could grow by 5.6% annually until 2025. Within the forecast period, it would earn a whopping $55 billion.

How to Produce Soy Sauce

Although you can make soy sauce at home, in amounts good for personal consumption, mass producing it requires the proper machinery. From an assembly line for efficient mass-production to filters and industrial equipment provided by companies that specialize in injection molding, there is a lot that goes into commercial soy sauce production.

To produce at least 50 kg of the reddish-brown liquid, a person needs 10 kg of soybeans which must go through multiple stages. These include steaming, crushing, and, most of all, fermenting the soybeans with a yeast called Aspergillus oryzae, the same fungus used to create miso. This stage can take a long time, usually months. That is why batch processing is necessary.

Soy sauce is popular for a variety of reasons:

A popular condiment in Asia, soy sauce has a distinctive taste because of its “umami” factor. It is not only salty but also savory. It possesses hints of bitterness and sweetness that help lift the flavor of many dishes. 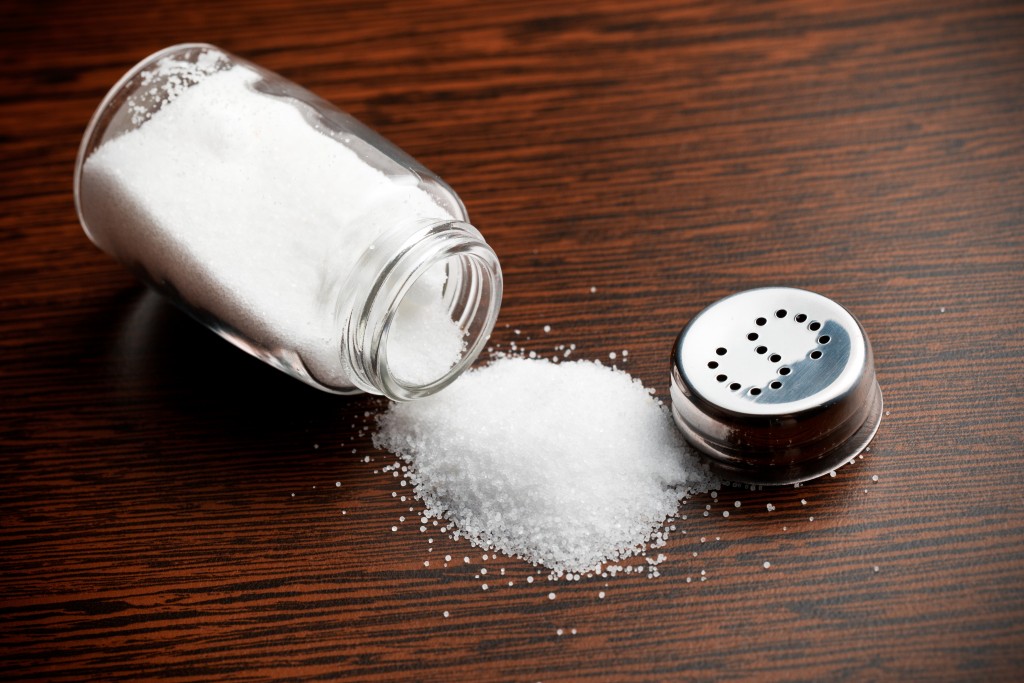 Regular soy sauce can contain a lot of sodium. For example, a teaspoon may have nearly 300 mg of it. A tablespoon can pack as much as 878.9 mg of sodium. Although these numbers may seem like a lot, they are still lower than the sodium content of the same amounts of table salt, which can have over 2,300 mg of sodium per teaspoon.

Low-sodium varieties of soy sauce are also available in the market, for those who are watching their daily intake of salt.

According to the American Heart Association, the ideal sodium intake should not exceed 2,300 mg a day. The limit is even lower for people who are prone to or have been diagnosed with hypertension and heart disease.

3. Growth and Migration of Asians

Of the many ethnic foods, Asian cuisine takes first place. One, this region is home to over 4 billion people. It also accounts for over 59% of the world’s population, according to Worldometer.

Each year, millions of them leave their countries to seek employment or to migrate. In the United States, there are about 20 million Asian Americans, Pew Research Center revealed.

With a market that’s worth billions—and growing—soy sauce production is a smart choice for food processing. But a company would need to invest in the right equipment to reduce cost of production and increase productivity to meet the ever-growing demand for this tasty seasoning.