Before digital technology became widespread, theaters had provided people with entertainment by bringing shows and plays and propagating show business. They became a source of art and culture, thus making them one of the most recognizable places even back then. In fact, they became so important that they needed more space to allow more people and performers, which started a trend in architectural design to improve acoustics and maximize viewing. Today, there’s an abundance of theaters around the world, each with their own designs and features. However, the standards that influence those designs are the same. Below are examples of what to consider when constructing a theater.

Poor lighting could ruin even the greatest play. As much as possible, its focus should be on the stage with minimal distractions. If it points to the audience’s faces, it may ruin their experience because of the glare. Good lighting also sets the mood and helps actors know where to step, so that’s an additional safety measure. The entrances and exits for theaters should be identifiable using neon signs. That way, the audience can go out to relieve themselves without being a nuisance to other patrons. Contact a certified commercial electrical contractor to help with your theater’s lights and other stage devices in Salt Lake City. 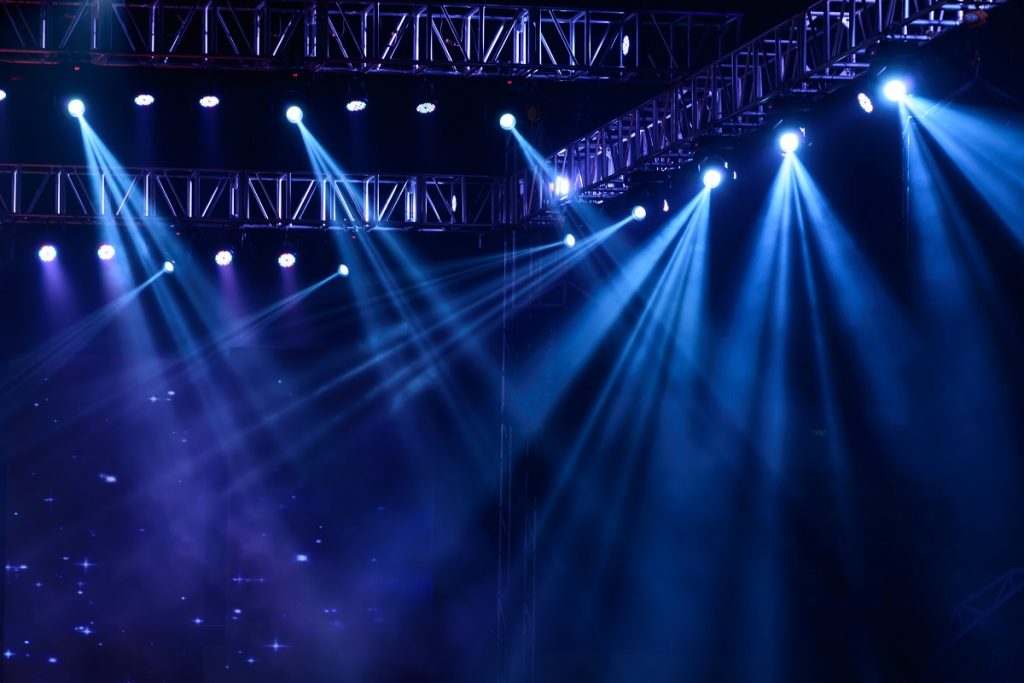 The most noticeable part of a theater is the stage and how it’s designed. The basic stage consists of the platform or a number of platforms, depending on the need. They can either be permanent or removable if needed based on the kind of presentations that you intend to show. The most familiar design is the picture frame or proscenium stage in which the spectators face the stage. There’s also an extending platform called an apron so that actors can extend their performance, especially if a certain scene needs a different setting. Get a general contractor to assist you with this and the rest of the theater’s design.

One aspect of theater construction that builders always pay attention to is acoustics or how sound travels within a place. It’s important for theaters since most plays involve speaking and singing. You can achieve great acoustics through careful structural design. Some theatrical productions today use microphones to reduce the need for actors to project their voices. However, if you want to achieve the natural flow of acoustics, you have to consider the building materials you use as well as their arrangement. Sounds that aren’t part of the productions, such as those from maintenance equipment, air conditioning, and other machinery, should be as silent as possible.

Theaters possess a unique old-school charm that separates them from TV and cinemas. Despite that kind of appeal, you should still build yours in a manner that suits the needs of your potential patrons. Don’t make it too old-looking for the current generations. You should also encourage them to go out and watch the wonderful productions available. As they say, the show must go on. It will go on for a long time as long as it is planned and constructed the right way.