It’s Friday night, you get home from work early, and you’re looking forward to hanging out at the bar with your friends. Everything seems so perfect except for one daunting detail: it’s 2021. The effects of the pandemic that put the world at a standstill in 2020 can still be felt a year after. And despite our renewed hope for this year, the situation hasn’t changed that much.

Quarantine and safe-distancing protocols haven’t been lifted yet. Even if we do get out of the house, we are limited to buying groceries or dining in restricted eating arrangements. We have experienced canceled flights, sports games, tournaments, travels, and more.

It’s no wonder that we all have experienced increased stress and social isolation (a). Being stuck at home has escalated our boredom, and we continually seek more ways to entertain ourselves. Worry not; if you have a capable gaming rig, a compatible console, a standalone VR headset, or a compatible phone, you can take your excitement to a whole new virtual realm.

Boredom-busting Games that Keep You Active

Akin to our Wii Sports days, VR sports are games that emulate specific sports games and make you feel like you’re actually playing the real thing. If you’re itching to play sports, but you can’t due to the pandemic, we suggest playing VR Sports Challenge. This game is filled with different sports that are sure to keep you sweating.

Another addition to VR Sports is VR golf. An indoor golf simulator is perfect for people who don’t have the space to set up a small golf range at home but are looking to play golf again. If you have a PS VR, the game Everybody’s Golf VR is excellent. Golf VR games like these are filled with fantastic sceneries and responsive controls that are sure to get you swinging in no time.

If you’re an RPG nut, the VR space has many games you can choose from. The games listed here have a non-VR counterpart if you prefer to play games on your monitor or TV. We advise you to try out their VR version to immerse yourself in the game fully.

First and foremost, we strongly suggest No Man’s Sky, particularly if you already own the game. Unlike other VR versions of popular games that are a separate purchase, the VR version of No Man’s Sky is included right out of the free Beyond update. After its lackluster launch, the game is now fully fleshed out with multitudes of free DLCs. With VR, you can revel in exploring new planets and venture further in space right in your living room.

If space isn’t your cup of tea, try venturing deep into the ocean instead with Subnautica. In this game, you are tasked with exploring an alien underwater ocean. Through this, you are forced to battle different species, build equipment, pilot your ship safely, and more. If you have thalassophobia, steer clear from this game. 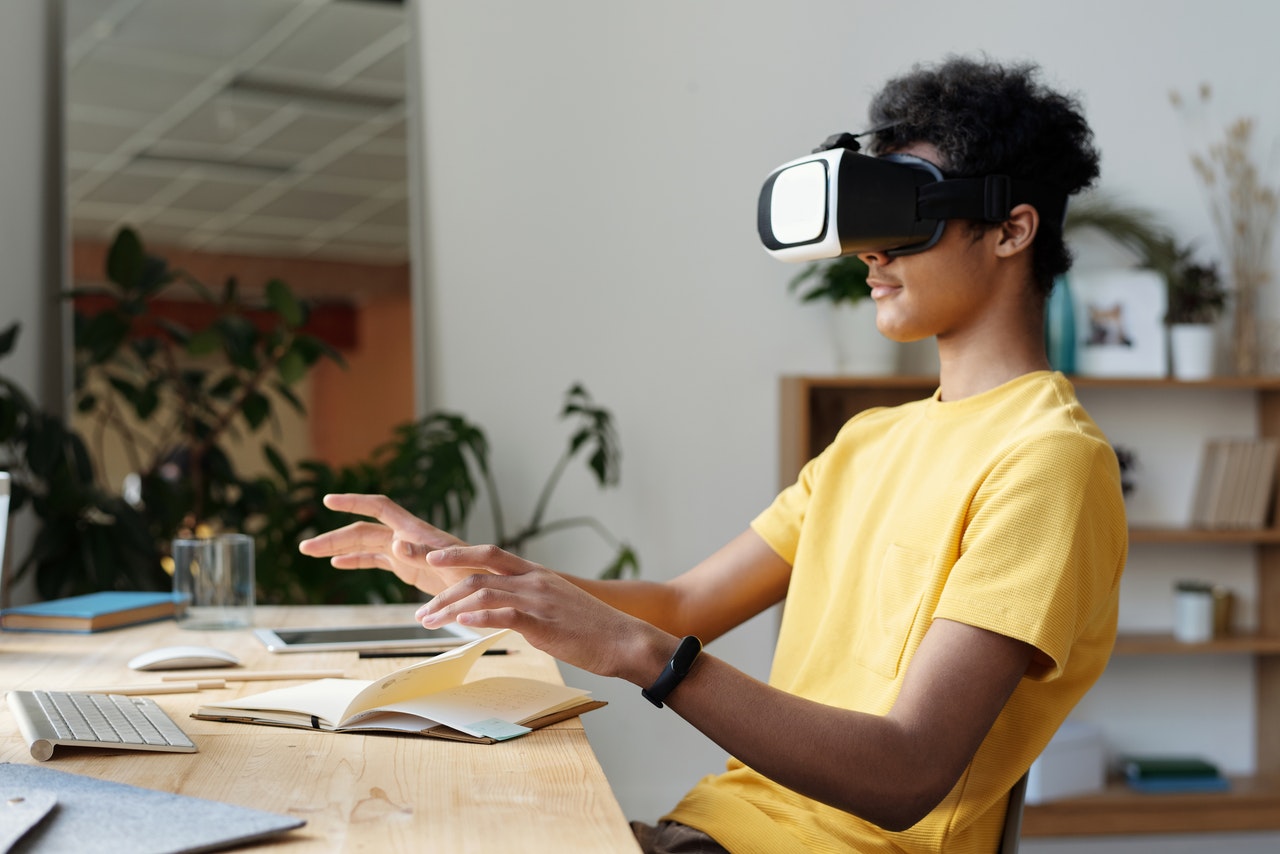 Hundreds of hours spent in VR games can be very exhausting both for your eyes and body. Sometimes we all want to relax and watch the scenery in the VR space. Thankfully, there are a handful of VR experiences that is both relaxing and enjoyable, a couple of these are:

The pandemic’s effect has affected us in all aspects, whether socially, mentally, or physically. That’s why it’s more important than ever to find ways to help us remove from social dissonance. Thankfully, with VR, you can immerse yourself in a completely new world that will let you forget the real world in the meantime.