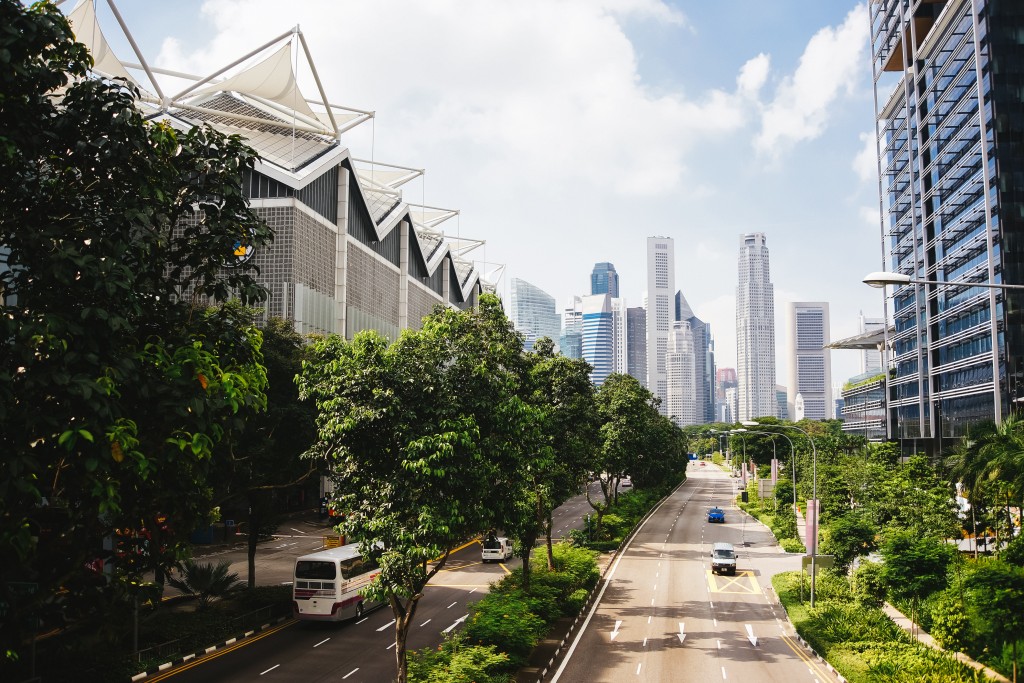 Traveling to faraway locations all around the world can be a thrill. It can be an unforgettable learning experience as well. If you want to travel the globe and make your trip one that you can look back on fondly forever, then you should probably zero in on these favorite East Asian destinations.

Singapore is a city-state known for sleek skyscrapers, plentiful businesses, and many dynamic and interesting attractions. As a trade hub, it’s a shopper’s paradise– this city has access to European fashions, Japanese technology, French luxury brands, you name it. If you want your experience in Singapore to be well-rounded and extensive, it can be a good idea to learn about things to do in Changi. Changi has a massive airport for travelers. Some highlights to check out in Singapore include but are not restricted to Gardens By the Bay, Marina Bay Sands, and picturesque Sentosa.

Tokyo is Japan’s bustling capital city. It’s a haven for watching people, superb culinary journeys, and rich culture and heritage in general. If you’re lucky enough to visit this metropolis, you should take the time to zero in on attractions like the Tokyo Tower, Imperial Palace, Tokyo Disneyland, Ueno Onshi Park, and the Shinjuku Gyoen National Garden. Tokyo is basically brimming with big-city charm, picturesque scenery, and extremely polite locals.

Tokyo is about as safe as it can get, and people are sincere. If you leave behind a phone or drop your wallet, you can expect to have it promptly returned to you or to be notified by police that you can pick it up when a conscientious citizen inevitably turns it in. 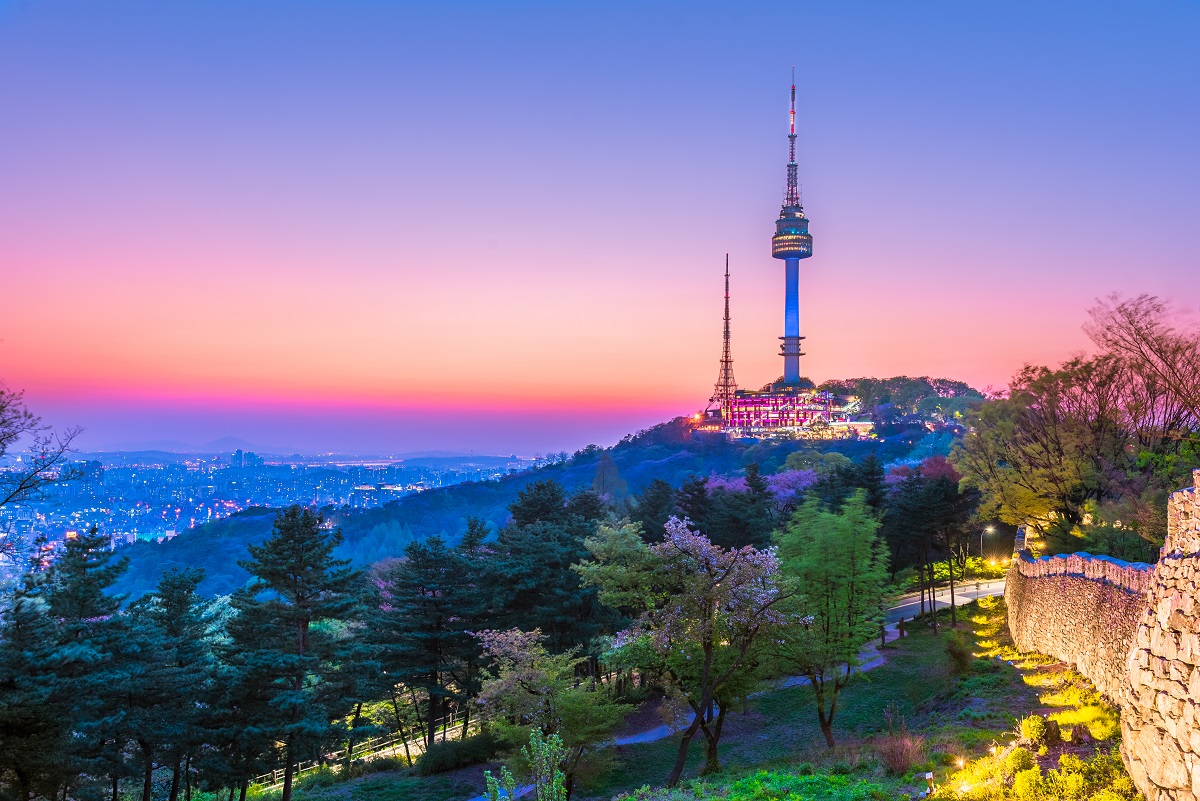 Seoul, in South Korea, is another sleek East Asian capital city. It’s yet another biggie for travelers who are all about taking in culture and history. It’s also a paradise for fans of K-Pop, technological advancements, fashion, and skincare. Some of the finest attractions in Seoul include Gyeongbokgung Palace, Lotte World, Namdaemun Market, Bukchon Hanok Village, and Namsan.

It doesn’t matter if you’re in the mood to nosh on tasty and filling street food. While Korean food might have a reputation for spiciness, in reality, it runs a gamut of flavors.

It doesn’t matter if you feel like unwinding at a theme park that’s packed with amazing rides. A trip to Seoul won’t be a source of disappointment for you.

Are you ready to head further south in the eastern region of Asia? If your response is yes, then you should go to Bangkok, Thailand’s energetic capital city. It’s not just the nation’s capital. That’s because it also has its most substantial population. Going to Bangkok can be a treat for folks who adore seeing others in action. People gravitate to the many elaborate shrines that are all over Bangkok. They’re drawn to staples like Wat Arun, the Grand Palace, and Wat Phra Kaew. The Grand Palace is without a shadow of a doubt one of the country’s biggest draws for tourists. It used to be the home of royals. It features a museum that highlights relics that illustrate the story of the nation.

Thai food is notoriously spicy, even by Asian standards. If your tolerance is not very high, be extra careful about what you order– the locals find a constant source of amusement in watching farangs struggle with their hot food.

If you want to revel in an East Asian getaway that’s one for the record books, you should take the time to learn about all of these beloved destinations and their choices. 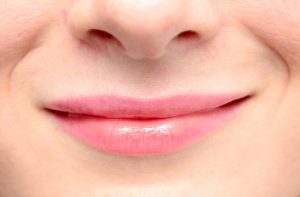 For Individuals Who Are Suffering From Misaligned Teeth

Within the modern world of dentistry there are ever improving advancements in all aspects of oral health care. Huge strides

Whether you are going on a road trip outside town or across states, you need to be well-prepared for any

The Need For Speed: Getting Into Racing as a Hobby

Nothing can get the blood pumping more than a good race. While many people think that racing is only for