According to the National Institute of Mental Health, approximately 3% of teens and 4% of adults are affected by eating disorders, but only a few receive treatment. This is because the signs of an eating disorder can be barely noticeable, and may seem harmless at first. An intention to lose weight, for example, doesn’t necessarily indicate that the person is having deeper problems with their weight, so their friends or family members will not immediately show concern.

But eating disorders can also manifest through binge-eating, so underweight people aren’t always the victims. That said, how can we recognize the signs of an eating disorder in our loved ones and how should we help them recover?

Signs of an Eating Disorder

Losing weight can be healthy, as long as it’s done properly. However, if the person is already excessively underweight, it could be a serious problem.

Exercising is also healthy, but if the person increases the intensity of their routines without increasing their caloric intake, and gets anxious when they skip exercise, then it could indicate an eating disorder.

When they exhibit an obsession over cooking healthy meals but don’t actually eat them, or refuse to eat the meals prepared at home, it could be a red flag.

4. Becomes Upset When a Food-Related Situation Becomes Out of Their Control

An example of this would be a sudden change in dinner plans, or not being able to eat their cravings. A person who might have an eating disorder will get furious over these situations.

5. Odd Behaviors While and After Eating

If they refuse to eat with a company, eats too little, eats in a certain order, or makes frequent excuses to use the restroom after eating, monitor them more closely.

Mood and mental health issues can be attributed to eating disorders, so observe their eating patterns carefully when their moods are constantly down.

If they’re either lethargic or too energetic most of the time, an eating disorder may have something to do with it. Again, monitor their eating patterns closely to be certain, 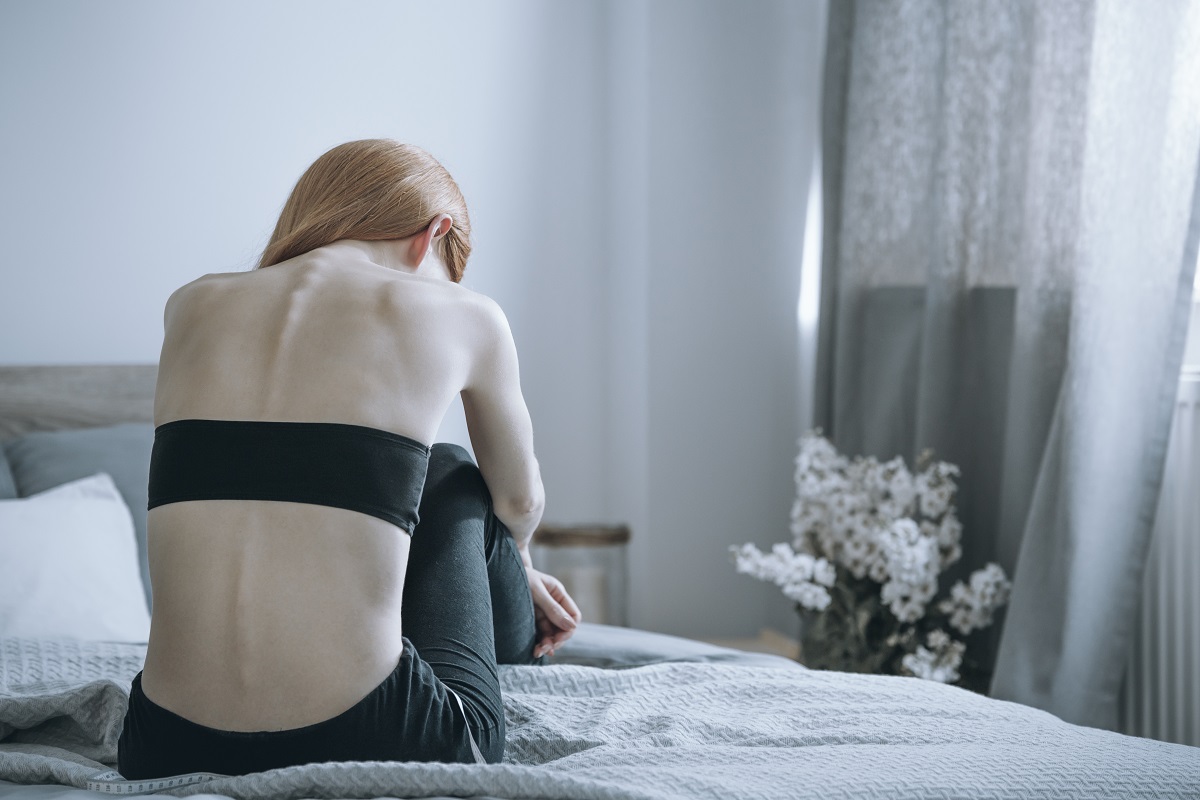 Before offering help, we must first learn the facts about eating disorders. Some people may think only underweight people become victims, or only teens and women. This couldn’t be any more wrong.

When you want to address your concern, do so on a good time and in a private place. Avoid criticism when you speak to them. Relate the situations in which their behaviors worried you, and include reasons why. Do not offer solutions right away. Let them speak first, though be prepared for denial or resistance. Acknowledging their situation is hard for them, so remain calm when they become upset. Be patient, and make yourself approachable so that they’ll feel safe opening up to you.

After finding out about their suffering, encourage them to seek help. If they’re hesitant to see a doctor, ask them to at least get a physical test to assure you that they’re healthy. Offer to accompany them to their first appointment to express your support.

If they’re diagnosed with an eating disorder, like Anorexia, for example, guide them as they undergo treatment, and make sure they follow their doctor’s prescribed recovery plan for anorexia.

Recovery would be a very critical stage in the lives of people with eating disorders, so be mindful of your actions to avoid any trigger. Listen to them without judgment and be kind to yourself because you may be blaming yourself for what has happened to them. You are their support system, so take care of yourself during this time as well so that you can give them your best.