When most people talk about retirement, they paint the picture of pensioners who spend most of their time at home or at recreational facilities. For the most part, they are right, but there’s a new breed of people bent on escaping the grind. Most of them are in their 40s and are part of the FIRE movement.

If you dream of owning a piece of prime real estate in Grove, Oklahoma, and other areas while you still have a little bit of youth left in you, consider jumping on this bandwagon. In addition to growing your net worth, you can interact and network with many likeminded individuals at the country club.

What is the FIRE movement?

Short for Financial Independent and Retire Early, the movement is all about encouraging people to take control of their lives. Members go to great lengths to accumulate enough money to finance their lifestyles for the rest of their lives. The group comprises of people in their 30s, 40s, and early 50s.

Frugal spending and a fervent saving are the core tenet of this movement, with people reportedly saving over 50 percent of their income for years on end. While that might seem extreme, the goal here is to accumulate a nest egg that’s equivalent to 30 times your yearly expenses. The need to raise such a huge sum of money with the shortest time possible often calls for extreme frugal living.

However, if you aren’t for the idea of living frugally, you can take the easier way out. That would entail seeking ways to grow and supplement your income as an alternative way to pad your savings. Growing an income is a more preferable way to achieve this goal, as it doesn’t lower the quality of life.

Is it really worth it?

Most of the American population is all about instant gratification, and this leads them to accumulate massive debts. FIRE is more about delayed gratification; sacrificing today for a rosy tomorrow. These principles are so real in the face of revelations that most people aren’t as passionate about their jobs.

Most people become trapped in jobs they hate, don’t enjoy, or aren’t passionate about because they have bills to pay. That said, they spend most of their adult lives dreading each morning commute to work. While it takes a lot of effort and discipline, gaining financial independence gives you a way out such a predicament. 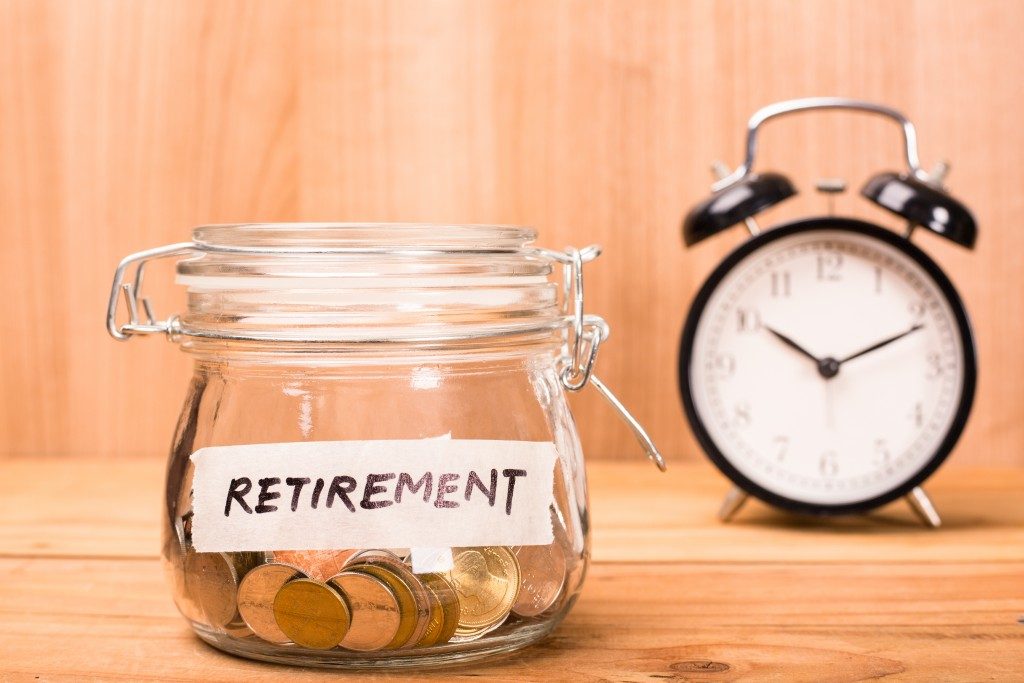 The movement is broken into two sequential, part: Financial Independence and Retire Early. The first part, financial independence is the most crucial, and it paves the way for the second part. Your life improves drastically when you’re not one paycheck away from financial ruin.

Having a nest egg gives you the liberty to be picky about your job and choice of employment. It means you no longer have to hold on to a mentally draining job because you can’t afford to take time off. With money in the bank, you no longer have to work for a living. You have the freedom to transition into a career that fires up your passion and enjoy every moment of it.

Buying a house is a huge financial undertaking that calls for a radical shift in money management. Joining the FIRE movement can help you with your goals of buying a home while avoiding money problems.