Sports is a favorite activity among many in Australia, with the nation famously known for its success in sports, with the country being home to some of the world’s best athletes. Besides playing sports as a profession, Aussies are now enjoying sports as a fun way to stay fit, active, and healthy.

Australia has an array of recreational sports available, and no matter the region in the country, you can expect to find places dedicated to these activities. The best part is you can always find good real estate deals and be near where the action is.

Here are six of Australia’s most popular recreational sports that both tourists and locals can enjoy.

Swimming is the most popular professional and recreational sport in Australia, with approximately 3 million individuals taking part in the activity annually. A great contributor to this is the nation’s well over 35,000 kilometers of coastline and over 80% of its population residing close to the waters. Locals like to spend their summers at the beach or pools. Additionally, Australia also boasts a proud history of having elite-level swimmers, including Ian Thorpe and Grant Hackett, serving as an inspiration for many in the nation. ;

The rugby league is one of the fastest-growing recreational sports in the country, with it being the most searched sport on the internet. Besides the attention it gets from the digital world, rugby gets played by over 400,000 individuals in Australia annually. You can visit the country and watch the annual National Rugby League with hundreds of thousands of viewers, or play the engaging sport with locals at Australia’s many parks. 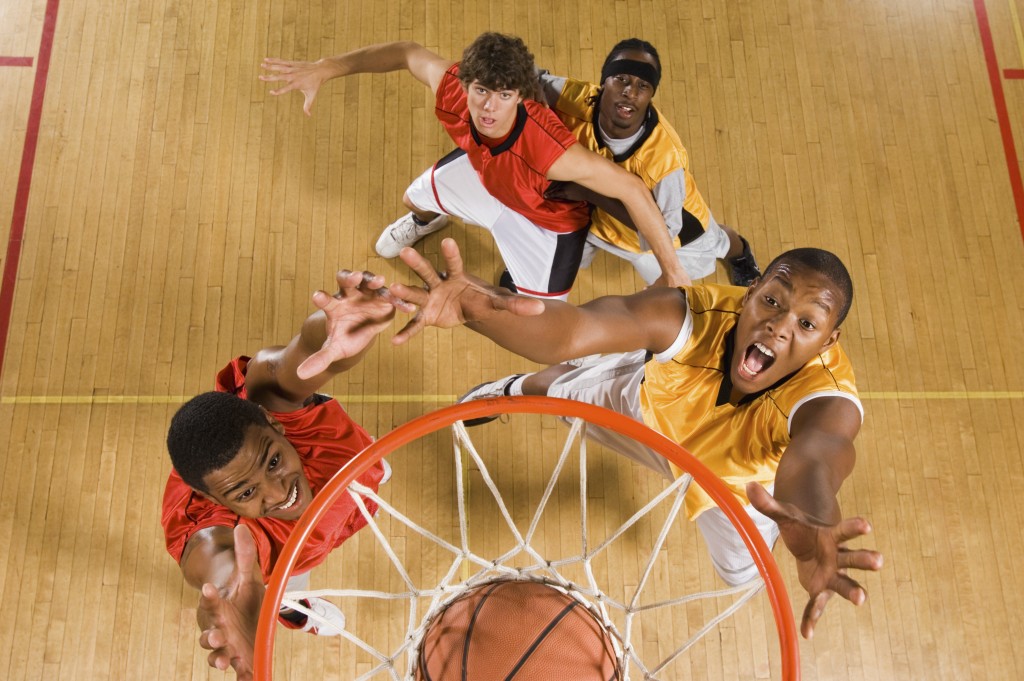 It’s known when Aussies started playing basketball, but the sport has been growing in popularity in recent years. The sport attracts over 1 million annual participants in the country. The abrupt rise of participation in the sport is primarily influenced by the NBA, an American men’s professional basketball league, and the National Basketball League in Australia. It’s the second-highest team participation sport in the country, making it a popular professional and recreational sport for players and audiences.

Tennis has recently experienced a sudden rise in popularity in recent years thanks to official grand slam tournaments like the Australian Open, attracting the country’s best tennis players. Last year’s Australian Open tournament was attended by over 700,000 Australians, with the finals garnering over 1.5 million digital viewers. This sudden spike in popularity has made tennis one of the most played and favored recreational sports in the country.

British immigrants have introduced football or soccer to Australia over a century ago, and since then, the sport has experienced an increase in viewers and participants in the country drastically. Football is the most viewed outdoor sport in the nation. You can find several football parks throughout the country, so when you have the chance, play with some locals to enjoy the culture-rich sport first-hand.

With Australia’s lush, broad, and diverse landscape, it’s no wonder many Australians like to spend their recreation time exploring it on foot. Bushwalking or commonly known as hiking is the third most popular recreational sport that adults participate in, with over 847,000 bushwalkers or hikers exploring the rugged mountain ranges, rainforests, and desert outback annually.

Recreational sports are now becoming more popular with different age groups in the country. If you’re looking to explore Australia’s sports scene, participate in any of the fun activities above with locals to experience unique fun, excitement, and bonds you’d only get in Australia.