No, it isn’t the automobile industry that built America. Rather, it’s resilience. Had it not been for the consistent application of resilience, the industrial giants that shaped the United States would have folded. A classic example is Henry Ford. The legendary founder of Ford Motors Inc. met all sorts of resistance in the fulfillment of his dream for a “horseless-carriage” for every American family. But he persisted. And thanks to resilience he thrived.

Resilience is how today’s America is built too. The automobile industry may have changed ever since the Ford Mustang caught the fancy of American baby boomers in the 60s. But resilience is still etched well into the soul of automobile products of today. Even Elon Musk, the electric car billionaire founder of Tesla, would remind us largely of Henry Ford’s persistence. Indeed, resilience is at the front left and center of the success of America. Making a habit out of therefore is the order of the day.

Well, we could say Henry Ford got his persistence from another great. Before starting his own venture, the young Ford was after all a chief engineer in the Edison Illuminating Company. Yes, we’re talking about the great inventor, Thomas Alva Edison, and his company. So it’s safe to say Henry Ford got some of Edison’s dogged persistence. The two remained close associates for years.

Indeed, Ford met failure so many times it would highly-likely make most humans concede. For one, his investors quit on him dissolving the Detroit Automotive Company that he worked for. Why? All because they lost faith in his work, seeing Ford’s perfectionism took him such a long time to finish. After a year and a half of fine-tuning an automobile design, he still came up empty.

Ford got the financial backing of a prominent businessman at that time named William H. Murphy. But even Mr. Murphy started to have doubts and decided the young inventor should be supervised, an idea anathema to Henry. And so they split.

And so Ford went looking for someone to finance his ideas. After months of looking, he found one who would not interfere with his designs named Alexander Malcomson. That is how the successful Model A came to be. Henry Ford simply chose not to let failure define him. 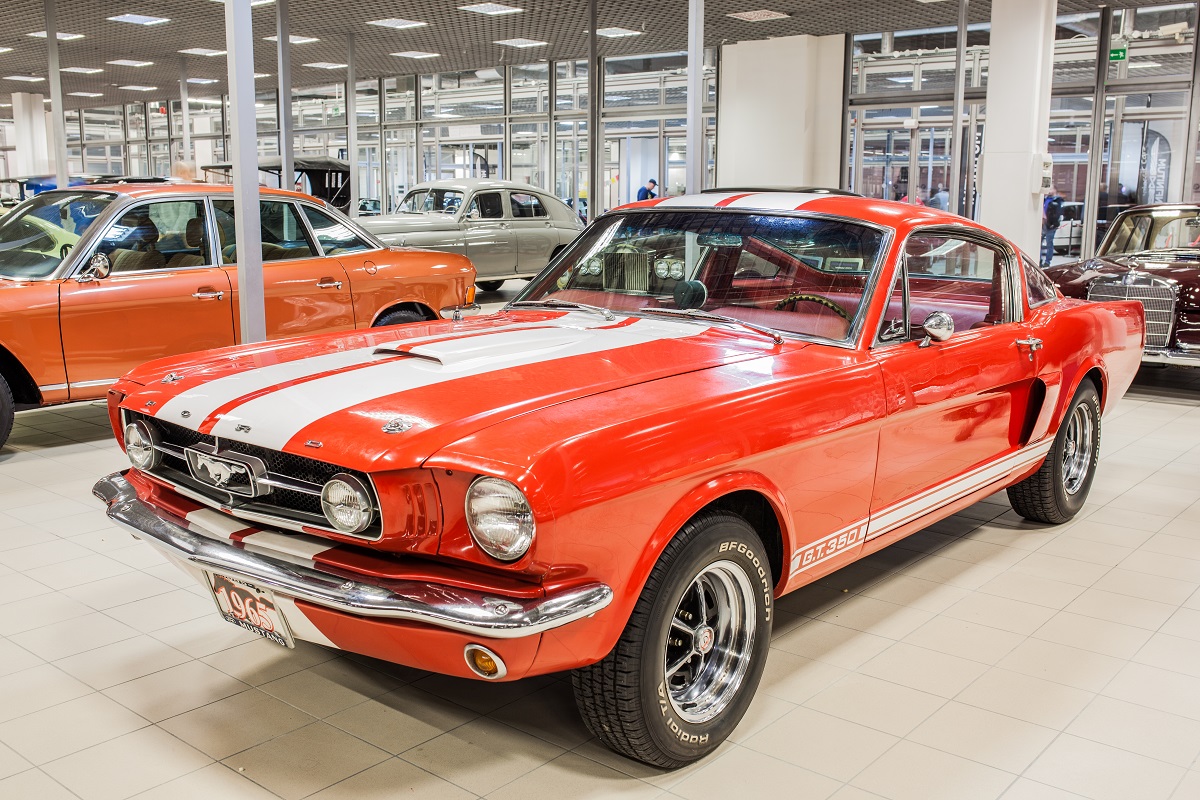 Thanks to Henry Ford we now make the most of assembly lines in production. These days America may not be the top-producing automaker in the world. But the processes that Ford started are alive and well in many automobile manufacturing plants around the globe.

You can also see such resilience in today’s products. A classic example is the rebuild kit for DD15. Many have come to appreciate the original DD15 heavy diesel engine. But the rebuild kit is even more powerful. It is an enhanced kit with all the bolts and nuts needed to allow a full diesel engine rebuild.

To note, the DD15 Gen 5 engine was considered by many as the “best of the best” when it comes to revolutionary technology for diesel engines. So to have a rebuild kit that comes with an expanded coverage shows how dedicated Americans are to better their craft.

Henry Ford’s ability to improve continuously his designs is not lost when the visionary was laid to rest. We stand to witness in modern times a similar visionary with such dogged persistence. And we could say in more ways than one Elon Musk is an embodiment of Henry Ford today.

Like a young Henry Ford, Elon Musk is met by tremendous challenges. Despite all that, his venture into an all-electric car is a dream come true. Not only did he build one, but he has also turned his pipe dream into a viable business in Tesla.

To top it all, Elon has also revolutionized inter-planetary travel. His SpaceX company has been dropping cargo into NASA’s International Space Station, a $1.6 billion contract.

But before he became a man of enormous success, he was greatly challenged. Failure after failure hounded Musk.

In 1995, Elon Musk was unsuccessful in applying at Netscape. Then in 1996, he was ousted as the CEO of ZIP2. In 2000, he was again ousted from a company he co-founded, PayPal. To top all that, in 2008, both his companies were about to be bankrupt.

But Elon Musk cannot be denied. He moved forward despite the adversities. And today, even with the pandemic pounding America, his value skyrocketed. He is now worth over $100 billion joining Facebook’s Mark Zuckerberg as a true blue centibillionaire. His wealth increased by $87.8 billion this year alone.

The ability to face adversity head-on is what made America’s top visionaries succeed. Henry Ford may have said it best. Failure is the chance to begin again more intelligently. Indeed, armed with such resilience, America did not just survive adversities but thrived. In the process, it has grown by leaps and bounds.