If you’re up for a nature walk, there are thousands of lovely forests around the world that you can visit. But don’t go for a walk in any of the forests on this list unless you’re brave enough to face anything that lurks in the dark. If there are haunted houses, there are also haunted forests. If you’re into spooky stuff, like those haunted tours in Charleston, South Carolina, then read on and visit these haunted forests:

The forest beside Victoria Boys’ School, used to be called Dow Hill School, is said to be haunted. Everyone who goes there will get the fright of their lives if they stray too far from the main road. According to legend, this forest has seen its share of grisly murders, which could account for the uneasy sensation most people feel when they enter the woods. Some witnesses claim that when they entered the forest, they felt that someone was staring at them. They even say that a pair of red eyes appeared in the dark.

But the scariest aspect of this forest is the sighting of a ghost often seen walking through the short path from the forest to the nearby Victoria Boys’ School. According to several witnesses, they saw a headless boy walking across the path from the school to the forest, where it disappeared.

Enter this forest, and you might never be able to leave it. The Hoia-Baciu in northwestern Romania is like the Bermuda Triangle. Legend says that several people entered this forest and never came out again.

A sheepherder went into the forest with his flock of 200, but he was never seen again. A little girl went into the forest. But instead of disappearing forever, she returned home five years later without appearing to have aged. Other witnesses say that the forest is haunted not by a ghost but by a UFO. In 1968, Emil Barnea, a military technician working for the Romanian government, claimed that he saw a UFO hovering above the forest.

The other mysterious aspect of this forest is that the trees form weird spiral shapes that make them more menacing. No one can explain why the trees grow this way, which is why people are more certain that this forest is haunted. 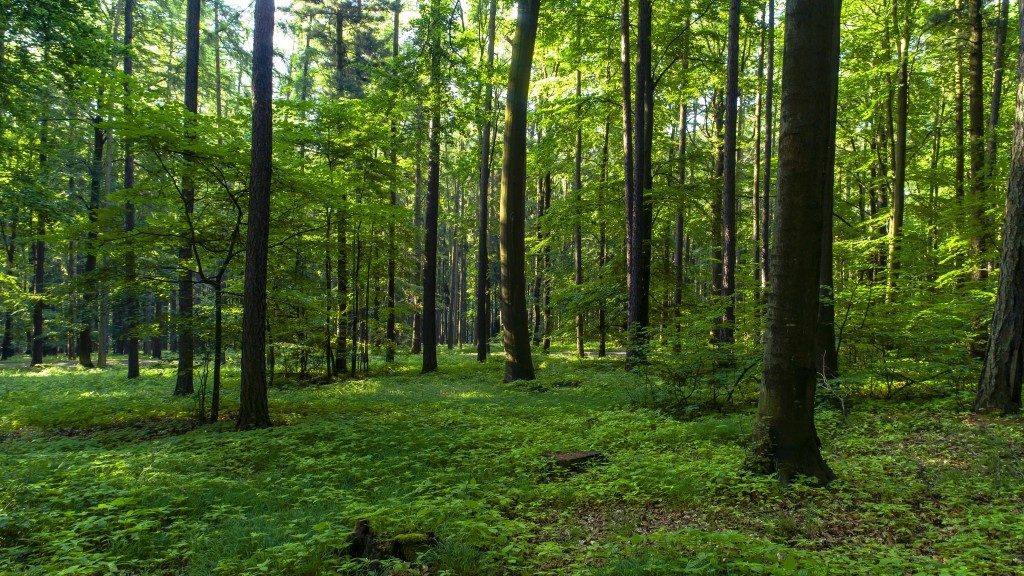 Schwarzwald, or more commonly called the Black Forest, is a forest in southwestern Germany. The forest is made famous by the Grimm Brothers when they made it the setting for their popular fairy tale, Hansel and Gretel.

According to legend, several monsters and evil entities have been sighted in this forest. People claim that their ancestors have seen werewolves and witches lurking in the forest. Others even say that the devil himself can be seen wandering the forest looking for his next victim.

This forest differs from the rest on this list because the last recorded mysterious incident was only back in 2008. A family who lived near the woods decided to have a picnic and walk around there one afternoon. The Wilson family took pictures of their mini-excursion. But when they developed the film, they were scared out of their wits. A ghost clad in Victorian era clothing was standing behind one of the trees, and it was scowling at the children. The report didn’t say if the Wilson family continued to visit the forest for a little hike and picnic, but it wouldn’t be a surprise if they never went back there.

These forests can be your next tourist destinations if you’re looking for something out of the ordinary. But be warned that they’re not for the faint of heart. Think about this, too: You might be brave enough to step into these forests, but in case you come face to face with a ghost, do you really think you could handle it?