America, as we know it, is slowly dying. People are getting old, and there aren’t enough children to take their place. Replacement levels are not being met, and social security cannot stand on a reversed pyramid. Utah has no problems with its birthrates, and this can be attributed to certain key factors.

South Jordan has one of the oldest populations in Utah, but its younger generations are keeping their OB-GYNs busy. This keeps the community strong even with the growing number of senior residents. Unlike most of the US population, Utah residents actually want to have children. They focus more on their children and their family instead of career or status. This can be seen in the relatively early marriages in Utah as well as the median age of giving birth. While most American women will hold off on giving birth and starting a family until their 30s, Utah women don’t. Marrying early and starting a family early gives couples more chances to have children as fertility drops after the age of 30. This makes Utah the youngest state in the nation when it comes to population, with a median age that is eight years younger than the rest of the country. 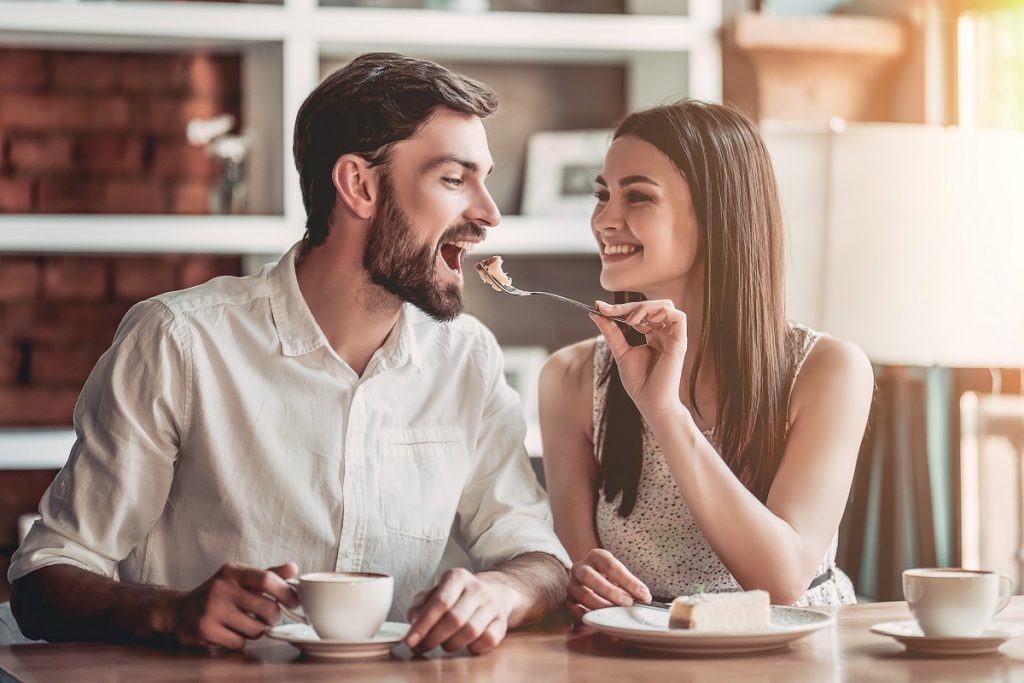 Divorce rates in Utah are one of the lowest in the nation. Even if Utahns enter into marriage earlier than the rest of the country, families stay together, and marriages tend to last. Strong unions allow couples to devote most of their finances into themselves and into raising their children. Financial stability is also one of the critical factors that affect birth rates, and with fewer people paying alimony and child support, Utahns are one of the most financially stable with regards to that aspect. Divorce and everything that comes with it tend to decrease enthusiasm in marriage and having additional children. On the other hand, lasting relationships are more conducive to child-rearing, as couples feel more secure about their future with their partners.

Utahns are one of the happiest people in the nation, and happiness is also one of the critical factors that affect birth rates. A grim outlook of the future will dissuade you from starting a family, but Utahns don’t have such a bleak view. Religion plays a significant role in the happiness of Utah residents, and so does politics. Faith gives people the feeling of having a purpose in their lives, making them a bit happier and more optimistic. Politics also plays a significant role in happiness as Liberals tend to have a grim view of the world and society as a whole. Most Utahns are conservative and left-leaning ideologies like third-wave feminism, which demonizes men and masculinity, have not taken hold of the state.

The U.S. is in trouble, and it can take a page out of Utah’s playbook on how to value family and how to make marriages work. Low birth rates can lead to societal collapse — with too many elderly, and not enough children.