Doors and barriers have been a part of human life ever since we transitioned from a hunter forager species to an agricultural one. We had something located in a specific place that needed safekeeping. So it doesn’t seem too strange that the more protection a door offers, the less likely it is to be protecting humans. Look at two of the most secure facilities and doors in the world and you’ll see they protect ideas of stability and hope for the future.

The most secure door or barrier in the world is arguably the one that protects the US gold reserve in Fort Knox. In fact, to get to the main door which weighs 22 tonnes, you’ll have to negotiate through a whole series of doors. Once you reach the door, four separate codes are required to open it. Unfortunately for any trying to rob Fort Know, you would then need to enter 4 codes that you would have had to get from 4 separate people.

As an extra security measure, the codes to open the door are given in part only to four people who do not themselves possess the whole code. If you did manage to get the code from all 4 and open the vault, there would then be many smaller vaults inside that you would have to open. This is not even counting the state of the art electronic protective measures, the intimidatingly thick walls that surround the vault and thousands of military personnel guarding the whole complex. 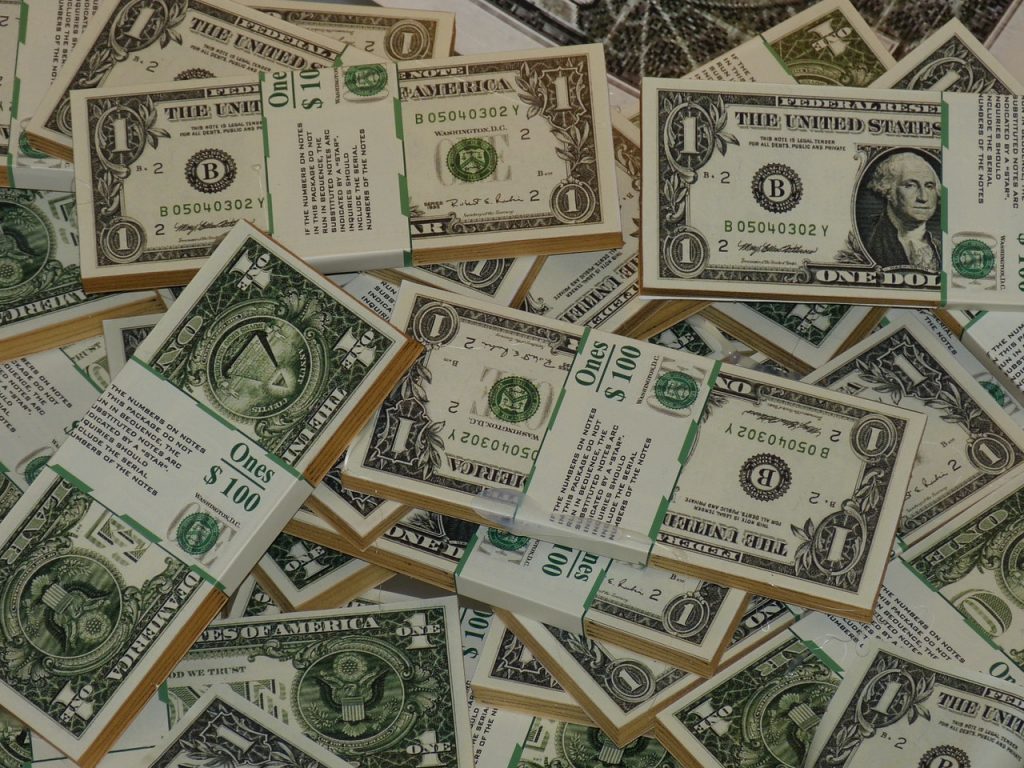 Over half a million plant and tree seeds are kept in The Svalbard Global Seed Vault, just a few hundred miles from the North Pole. This initiative aims to preserve the world’s flora from existential threats to the planet. Should a catastrophe of life-ending magnitude threaten Earth, such as a collision with a large comet or the outbreak of nuclear war, then we would have a way to repopulate some of the flora of Earth.

Inside a mountain, the vault is protected against earthquakes and nuclear attacks. It’s location also means it’s very difficult to launch any sabotage or theft of the facility. Another added security it enjoys is that no-one would really want to sabotage such a noble project. Certainly, there would be a much greater motivation for someone trying to steal from Fort Knox than sabotage The Svalbard Global Seed Vault.

2020 brought with it something the modern has never experienced; a global pandemic that radically altered how we all live our lives. Not only were varying degrees of quarantine implemented, when we did go out, we saw protection such as clear PVC door curtains, in our banks and shops. We’re no longer talking about barriers to keep people out but to keep people safe.