Tooth decay might be one of the most common dental conditions. It can affect patients of any age, however there are certain factors that strongly increase the risk of developing cavities. These factors are mainly a diet containing large amounts of sugar and poor oral hygiene. These two factors together allow acid producing oral microbes to grow and flourish, while also increasing the amount of acids they secrete, which can promote the formation of cavities and tooth decay. To prevent the formation of cavities it is imperative to brush your teeth at least twice a day, use an antibacterial mouthwash and to use dental floss as well. Reducing the amount of sugar you consume might also help reduce the risk of cavity formation. When cavities have already formed, they are normally treated with fillings. Previously, fillings were primarily made from amalgam, however due to the leaching of these fillings’ mercury content they have been discontinued and are increasingly replaced with composite white fillings. If you are looking for a dentist Meath who accepts Medical Card patients as well, do not hesitate to book an appointment with Navan Dental.

Tooth loss is more common than you would think. The primary causes of tooth loss are traumatic dental injury, tooth decay and advanced periodontal disease. The latter two are caused by mechanisms similar to the one described above, involving oral microbial overgrowth, which can cause tooth decay or gum inflammation. When tooth decay reaches the pulp tissue and the bacteria infect it, the tooth will loosen and eventually fall out. Gum disease can cause permanent damage in the bones and the tissues surrounding the teeth through chronic inflammation, which is triggered by the increased presence of certain microbial species. When tooth loss occurs, it is often treated with dental implants, which have a range of benefits. Dental implants typically last very long, often even a lifetime. They are very strong and durable – some patients even report that they feel that their dental implants are stronger than their natural teeth were. Nonetheless, it is best to keep your natural teeth as long as possible. If you are interested in a dentist Meath who also accepts Medical Card patients, then book an appointment with Navan Dental for a consultation session. 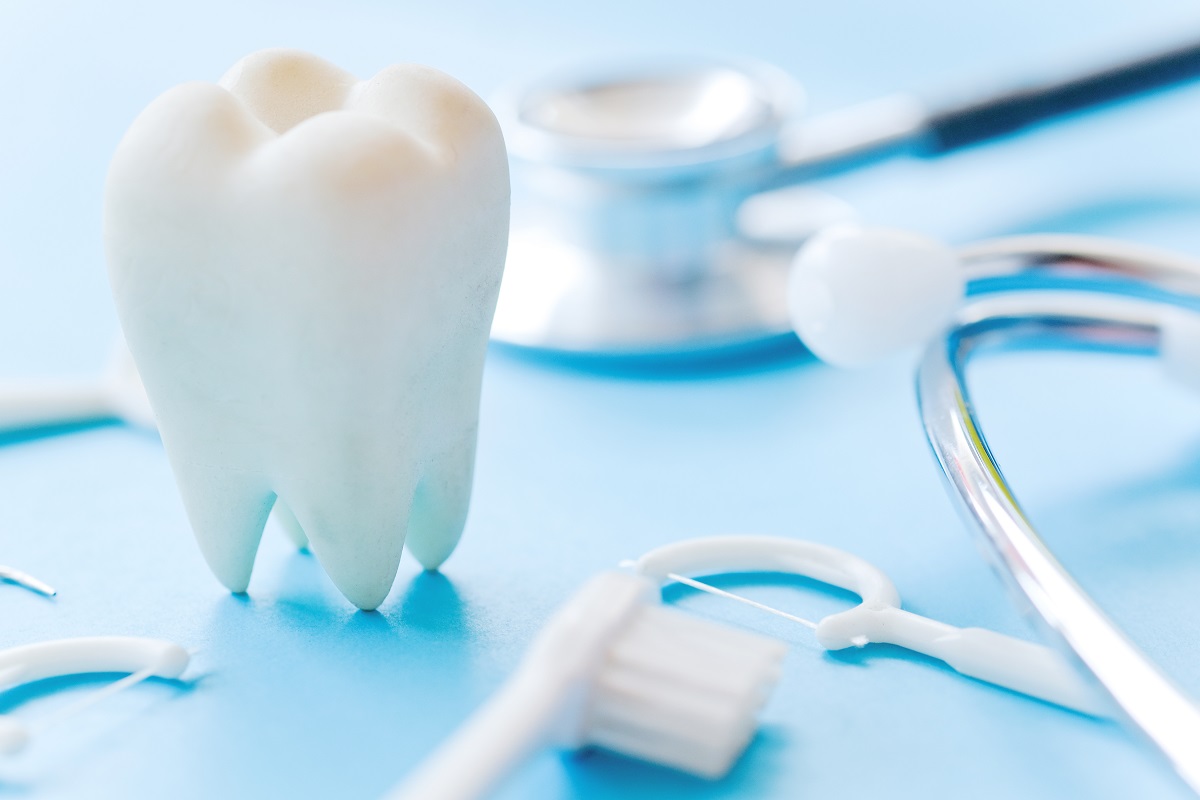 The teeth are exposed to a diverse range of physical and chemical factors in their environment which can contribute to their discolouration. Generally, two distinct types of tooth stains exist: intrinsic and extrinsic stains. Intrinsic stains include stains, which are a result of an endogenous process, such as aging. Extrinsic stains are stains, which are caused by an external factor, such as overt black tea or red wine consumption, or smoking. Even certain antimicrobials found in mouthwashes have been reported to cause stains. There are various teeth whitening treatments, some involve only a 1 hour long visit to the clinic, while others are primarily performed at home with the aid of personalised bleaching trays. Tooth stains are generally not a serious cause for concern health-wise, however teeth whitening can significantly improve the appearance of stained teeth.