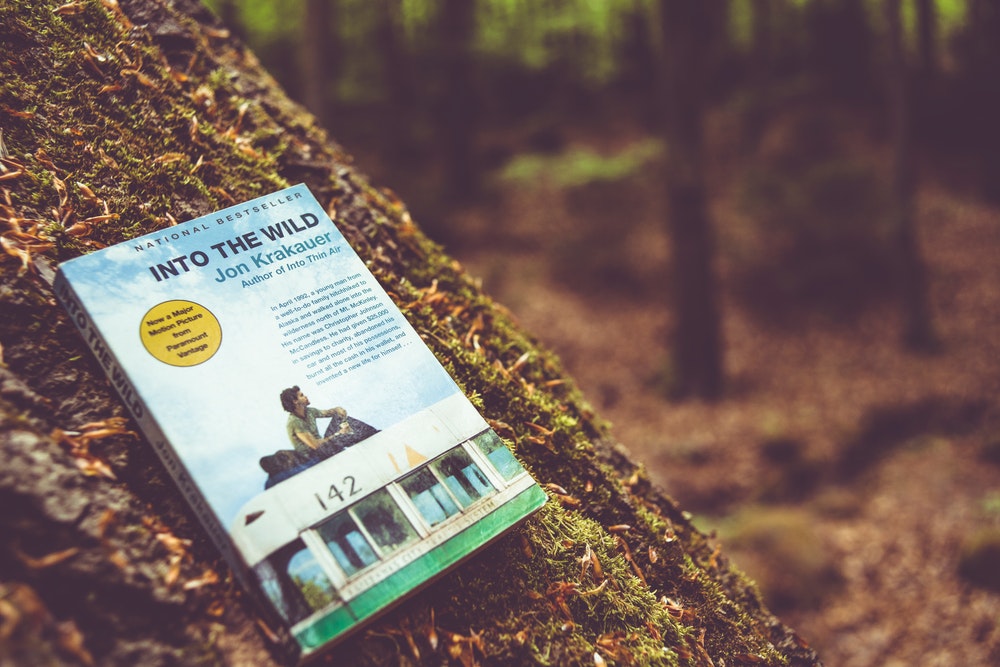 Why We Love Chris McCandless’s Story in the Wild

Many of us young adults feel the need to go on one last adventure before the rest of our lives start. We need the chance to throw caution into the wind, pack up our bags, and disappear into the night.

We need to do this before we get married and start having children. We need to be reckless for one last time before we settle into our jobs and buy a home for the first time. The appeal of an adventure is that we get to get away from society, responsibilities and our worries. We get to be free.

This is what Chris McCandless did in the early nineties in Alaska. His adventure sparked a legacy of travelers who are willing to hike through the Alaskan wilderness to visit the bus where he spent his final days until his death.

Who is Chris McCandless? Why are we so fascinated by his story? And what does that say about our views of life and responsibilities while we’re on the cusp of adulthood?

Who Is Chris McCandless?

Chris McCandless is also known through the byname, Alexander Supertramp. He had been born on February 12, 1968 in California before his family moved and settled down in Virginia. He grew up in an affluent society because his father was an aerospace engineer who became a wealthy entrepreneur. Chris’s mother worked with him in his business.

Chris was very good in his studies, especially when he took up history and anthropology in Emory University. But after graduating from college, he surprised everyone in the family by donating his savings to charity. Then he stopped talking to them and embarked on a wild adventure on his own. He became a hitchhiker who eventually made it to Alaska.

He hiked to Fairbanks in Alaska in 1992. He made it to the Stampede Trail with nothing but 10 pounds of rice and a stack of books. His .22 rifle, his only weapon of defense, was thought to be insufficient. He didn’t have a good map.

Because he was starving and weak, he sought refuge in an abandoned school bus on the trail. He spent his last days there until he passed away from starvation and, possibly, poisoning.

Into the Wild and the Magic Bus on Stampede Trail

Chris’s story was chronicled by Jon Krakauer in a biography called Into the Wild, released in 1996. It was adapted into a Hollywood film by Sean Penn in 2007.

The book and the film drew a flock of hikers onto the Stampede Trail. It’s a deadly ordeal. Many hikers failed and needed to be rescued by Alaskan authorities. Some people have even died in the middle of the Alaskan wilderness. But that didn’t stop people from honoring Chris’s legacy by following his footsteps to the bus.

His nomadic and idealist lifestyle reminded us of the simple things in life.

To Be Closer to Nature 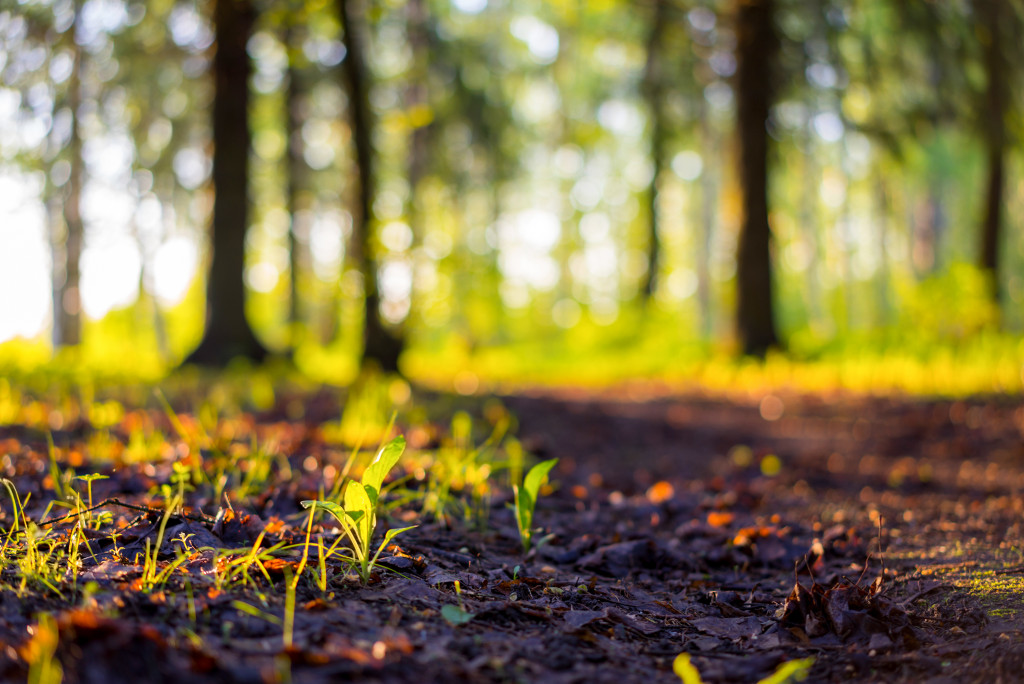 Most of us spend the majority of young adulthood in urban areas. They’re the centers of business and nightlife, so we stayed in those places. But after some time, it’s common for us to feel the absence of nature. This is why we long for an adventure in the wilderness. We want to feel and be closer to nature again.

Chris inspired us because not only did he want to be surrounded by nature, but he also wanted to live in harmony with it. He idealized a life of living off of the land and consuming only what he needed. It’s a refreshing way of life.

To Be Away from Society

Life in the city can be so overwhelming. As adults, we are constantly worrying about our work and dealing with our bosses. We always worried about paying for rent, electricity and food.

And, on top of all of that, we’re always tempted by indulging in gourmet food, high-tech gadgets, and fashionable clothes. These are the things that we can ultimately live without, and yet we succumb and shell out money for them anyway.

This is why Chris’s quest to be away from society is so appealing to us. We want to take a breather from such things. We want to be free from worries and responsibilities.

Chris’s story is both an inspiration and a tragedy. He inspired a generation of adventurers who wanted to discover everything that the world has to offer. He showed us that there’s more to life than careers, bills, and indulgent luxuries.

But the difference between us and him is that we went back to our lives after our great adventure in the wild. We settled down with stable jobs, houses with a white picket fence, and families. This isn’t a bad thing, though. This just means that we need to see the world first so that we can settle down and start a new chapter in our lives.

PrevPreviousGoing on a Road Trip: the Best Practices to Amp Your Comfort
NextPenny-Pinching Guide to Exploring the Best of LondonNext

How You Should Take Care of Your Oral Health

Children and adults alike are prone to suffer from certain types of oral and dental diseases. These can include gum

5 Road Trip Destinations to Visit After the Pandemic

The pandemic halted travel around the world. International travelers had to put off their travel plans as countries closed their

Is Holistic Living Right For You?

We live such hectic, fast-paced lives that we forget to pause and disconnect from everything, and reconnect with ourselves in